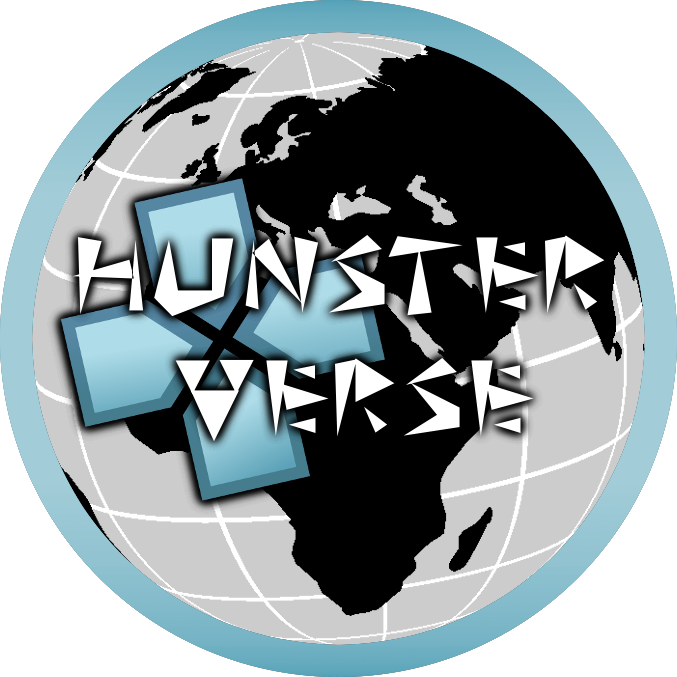 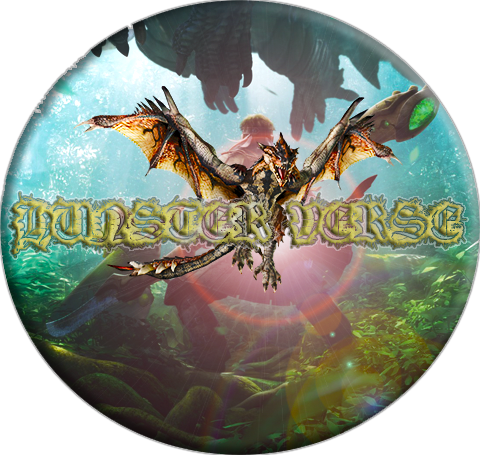 Are you wondering what the hackerman is doing? Well, here you can find out.

Currently being worked on

To be worked on